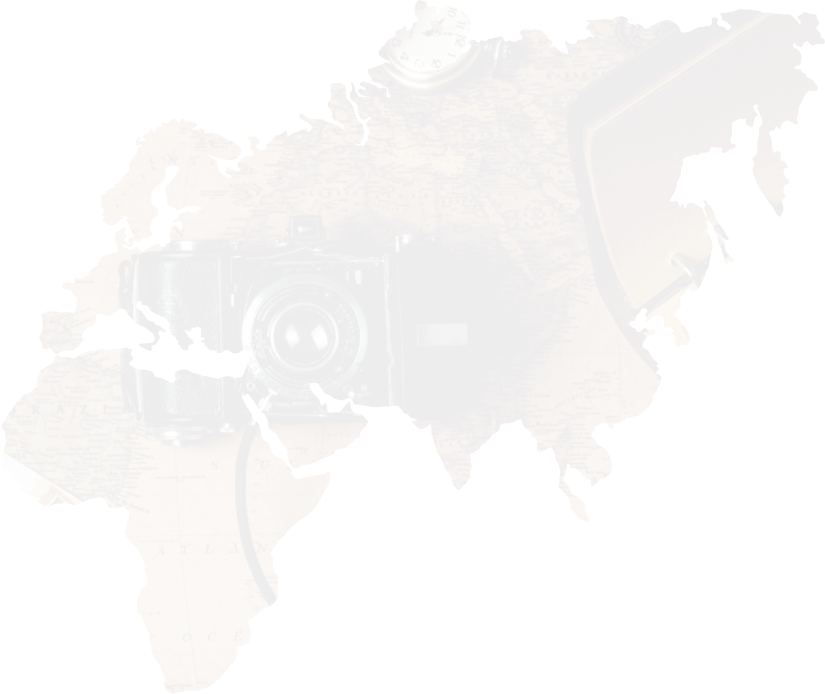 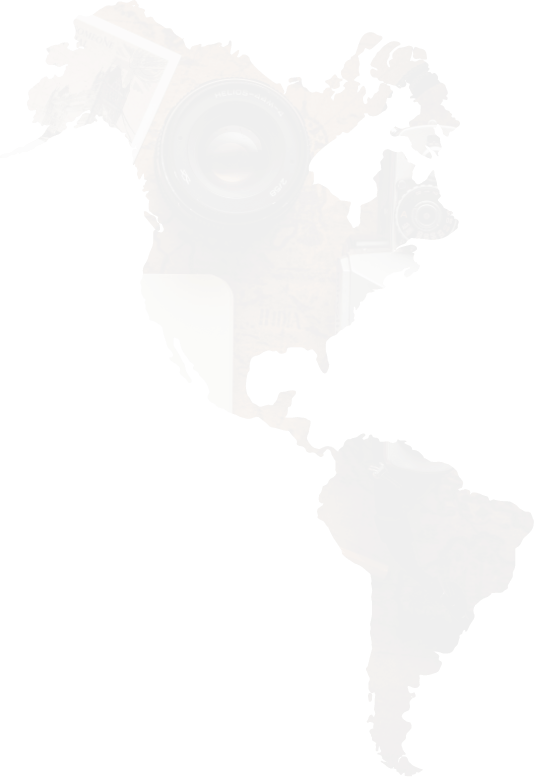 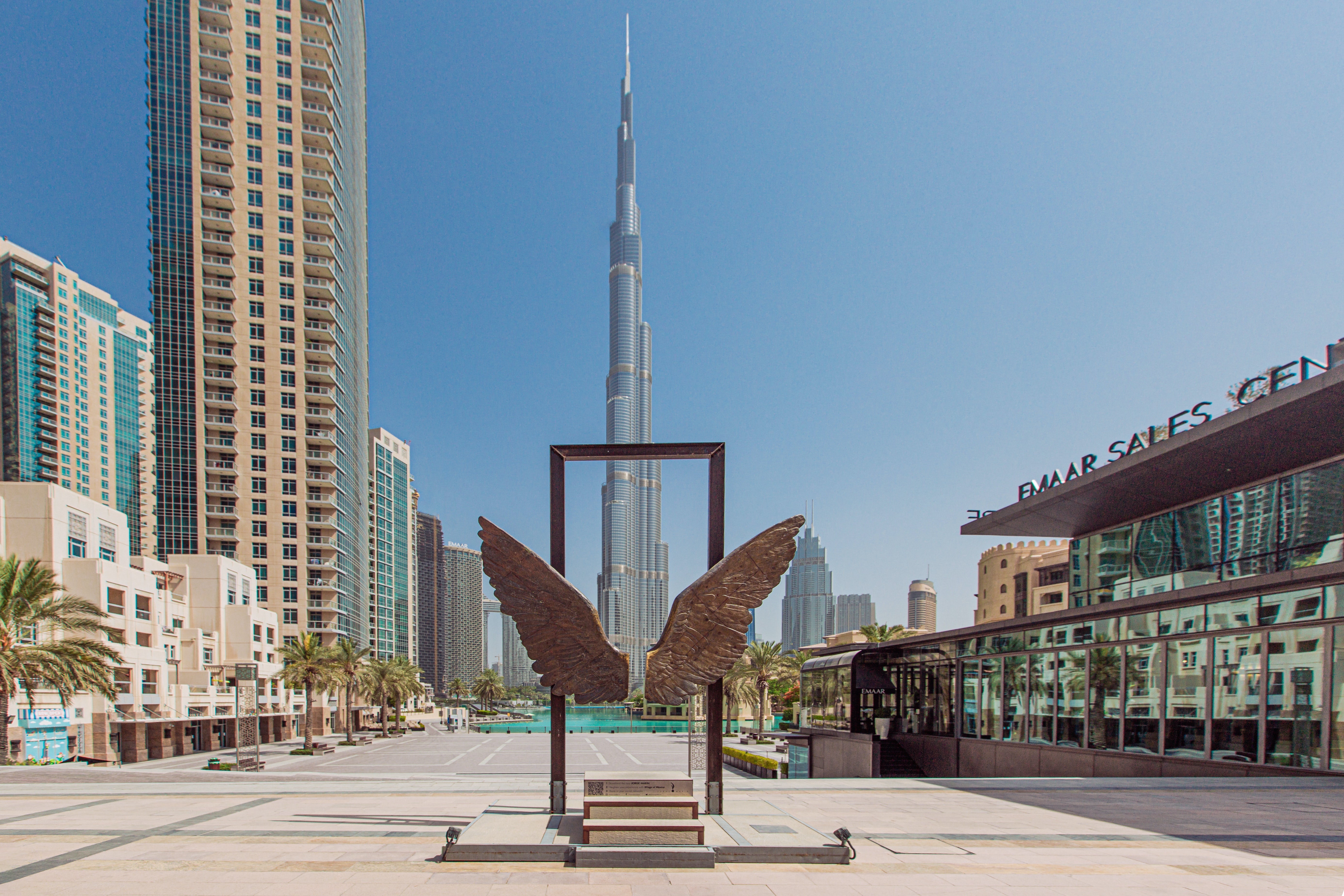 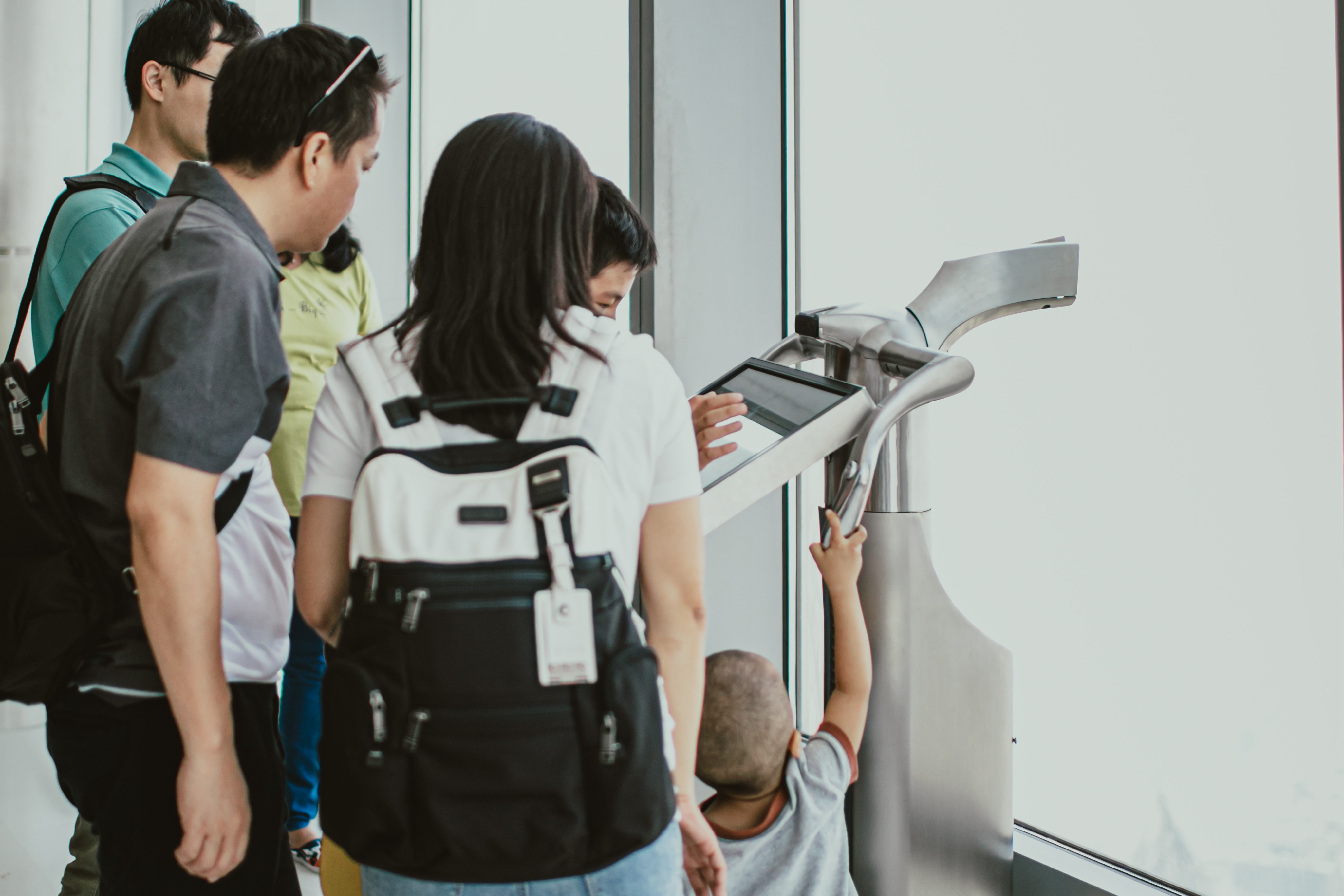 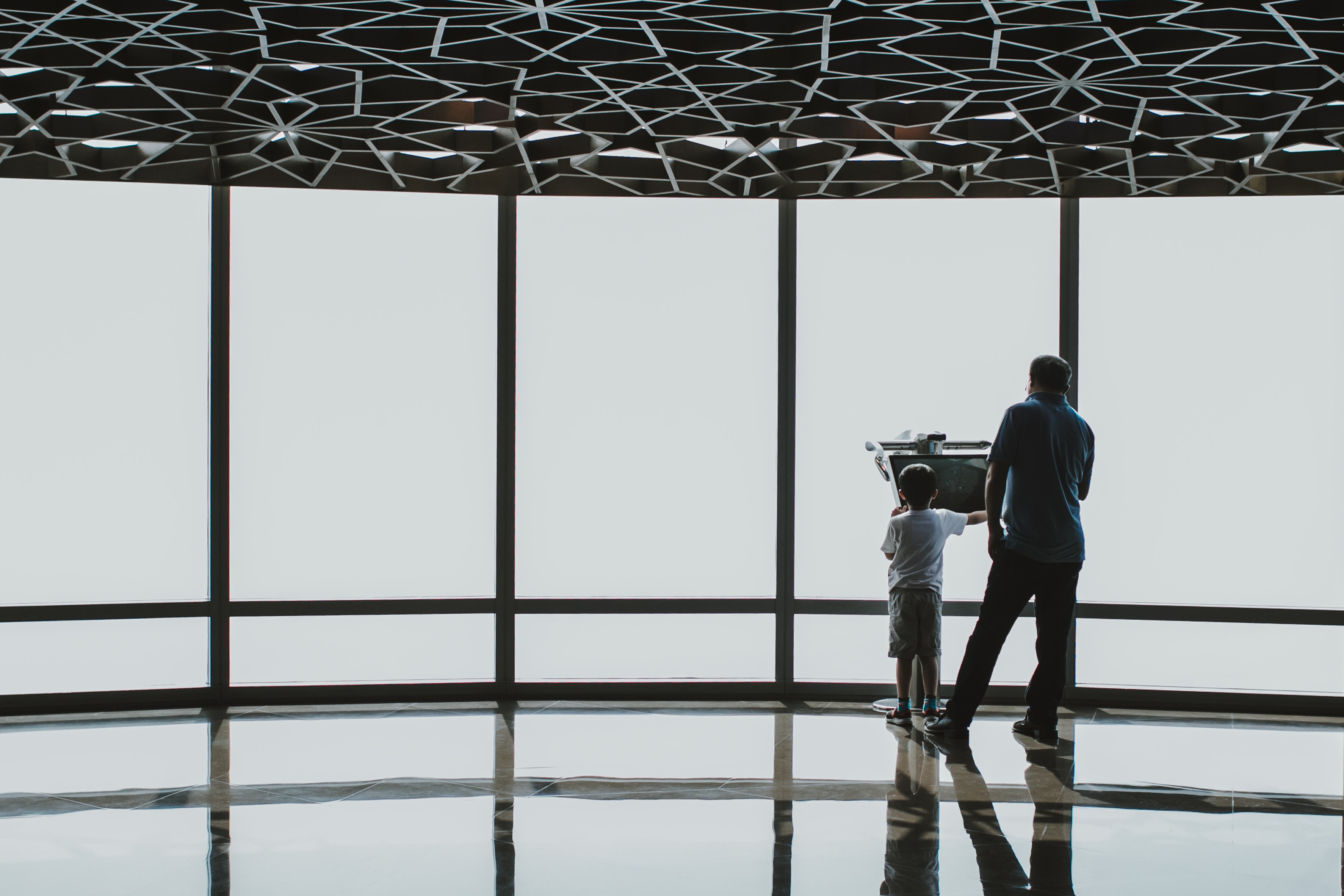 At the Top of Burj Khalifa

The tallest structure in the world. A living marvel. A magnificent work of art.  An unrivaled feat of engineering.  The Burj Khalifa is all of that. Burj Khalifa is unparalleled in both concept and execution.

Burj Khalifa is more than just the world's tallest building; it is a groundbreaking example of

It is also tangible evidence of Dubai's growing importance in a changing world. This city has evolved from a regional to a global center in less than 30 years. This success was built not on oil reserves, but on human talent, ingenuity, and initiative. That vision is embodied by the Burj Khalifa.

Emaar Properties PJSC is the Master Developer of the Burj Khalifa and one of the world's largest real estate companies.

The triumph of Dubai's vision of achieving the seemingly impossible and setting new benchmarks can be seen in the Burj Khalifa.

It serves as an inspiration to all of us at Emaar.

Book Evening At the Top of Burj Khalifa

How To Choose The Best Rope For Hiking

The Best Places To Visit With Family